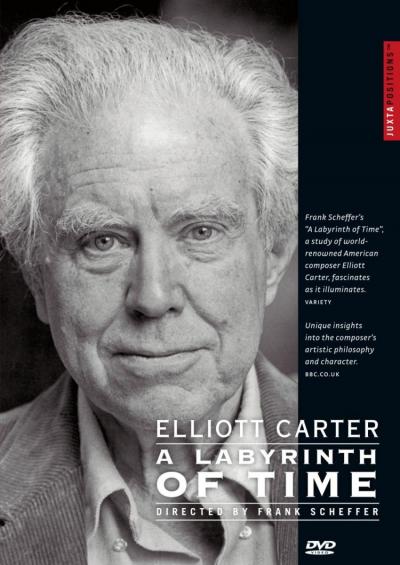 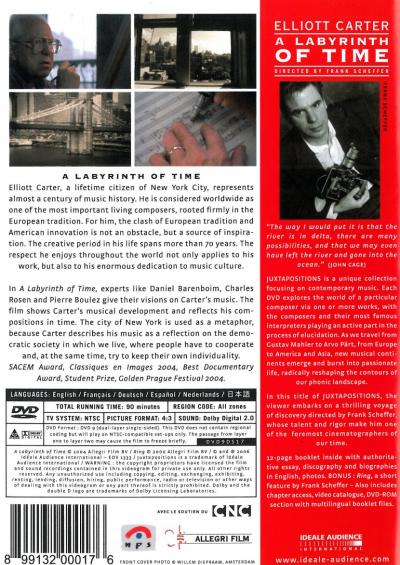 Elliott Carter, a lifetime citizen of New York City, represents almost a century of music history. He is considered worldwide as one of the most important living composers, rooted firmly in the European tradition. For him, the clash of European tradition and Amercican innovation is not an obstacle, but a source of inspiration. The creative period of his life spans more than 70 years. The respect he enjoys throughout the world not only applies to his work, but also to his enormous dedication to music culture. In A Labyrinth Of Time, experts like Daniel Barenboim, Charles Rosen and Pierre Boulez give their visions on Carter's music. The film shows Carter's musical development and reflects his compositions in time. The city of New York is use as metaphor, because Carter describes his music as a reflection on the democratic society in which we live, where people have to cooperate and, at the same time, try to keep their own individuality.