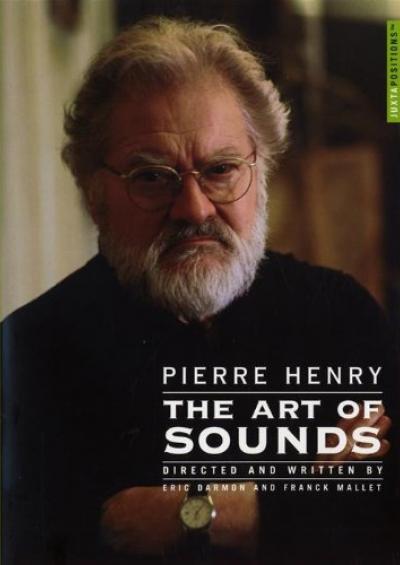 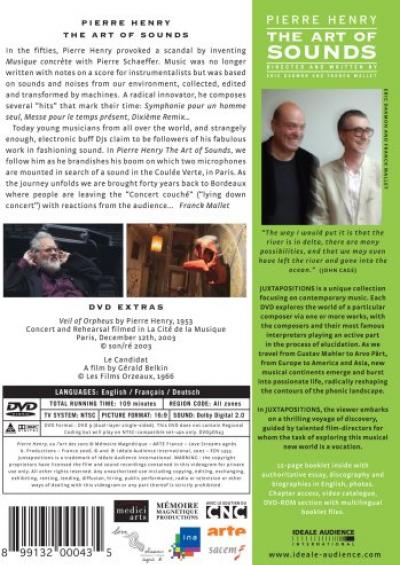 In the fifties, Pierre Henry provoked a scandal by inventing Musique Concrète with Pierre Schaeffer. Music was no longer written with notes on a score for instrumentalists but was based on sounds and noises from our environment., collected, edited and transformed by machines. A radical innovator, he composes several "hits" that mark their times : Symphonie pour un homme seul, Messe pour le temps présent, Dixième Remix... Today, young musicians from all over the world, and strangely enough, electronic buff DJs claim to be followers of his fabulous work in fashioning sound. In Pierre Henry THe Art Of Sounds, we follow him as he brandishes his boom on which two microphones are mounted in search of in the Coulée Verte, in Paris. As the journey unfolds we are brought forty years back to Bordeaux where people are leaving the "Concert Couché" ("lying down concert") with reactions from the audience...