Nikolai Lugansky at the Verbier Festival 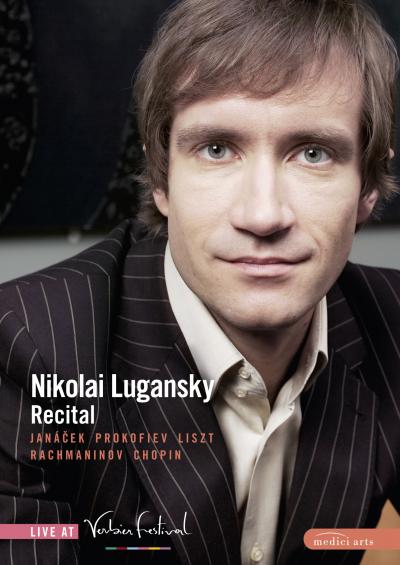 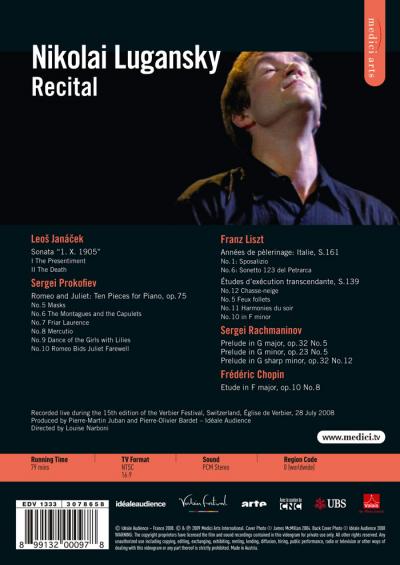 Nikolai Lugansky, already a major artist, has been hailed by his former teacher Tatiana Nikolajeva as the “next” in a line of great Russian pianists. He has been described as “a pianistic phenomenon of exceptional class” by the Netherlands’ NRC Handelsblad and as “riveting” and making his playing“stand out” by London’s Daily Telegraph. He performs at the Verbier Festival, created by Martin T:son Engstroem in 1994, rapidly acquired a reputation for artistic excellence and is now considered to be among the major European music festivals. During a fortnight each July, the greatest stars of the classical music world come together against the magical backdrop of the Swiss Alps. The Verbier Festival gives musicians the opportunity to perform original programmes with fellow musicians they admire, but with whom they may never have performed before. These world première performances produce innovative and exciting results, as much for artists as for audiences.