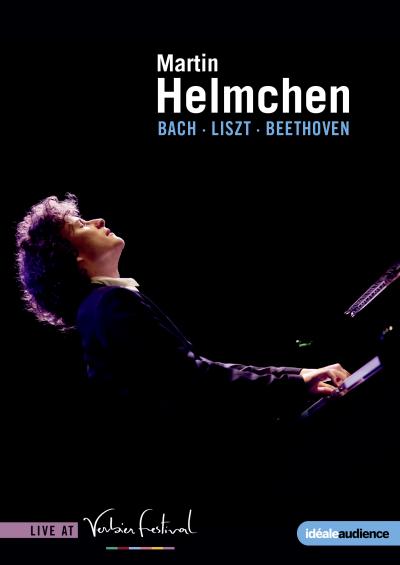 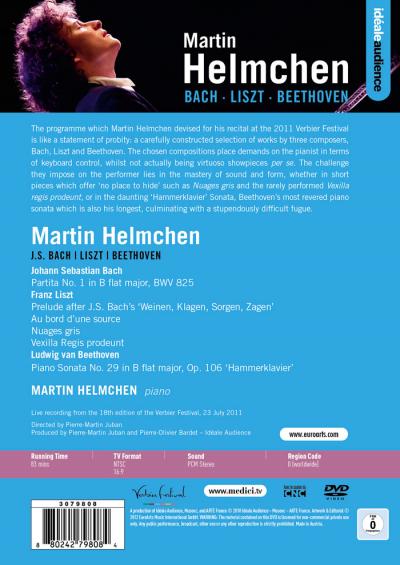 The programme which Martin Helmchen devised for his recital at the 2011 Verbier Festival is like a statement of probity: a carefully constructed selection of works by three composers, Bach, Liszt and Beethoven. The chosen compositions place demands on the pianist in terms of keyboard control, whilst not actually being virtuoso showpieces per se. The challenge they impose on the performer lies in the mastery of sound and form, whether in short pieces which offer ‘no place to hide’ such as Nuages gris and the rarely performed Vexilla regis prodeunt, or in the daunting ‘Hammerklavier’ Sonata, Beethoven’s most revered piano sonata which is also his longest, culminating with a stupendously difficult fugue. Live recording from the 18th edition of the Verbier Festival, 23 July 2011. Directed by Pierre-Martin Juban.