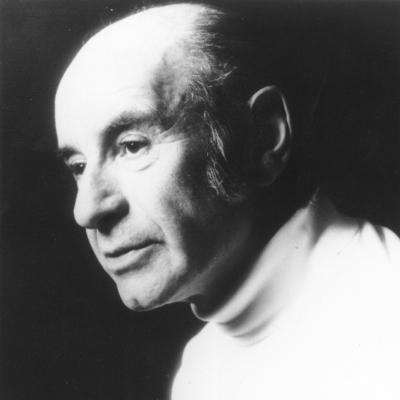 Erich Leinsdorf, the American conductor from Vienna, begann his career as Bruno Walter's and Arturo Toscanini's assistant at the Salzburg Festival, débuting with tremendous success at the New York's renowned Metropolitan Opera House at the tender age of 26. After many years as musical director of the Rochester Philharmonic, the Cleveland Orchestra, the Boston Symphony and the New York City Opera Company, and the guest appearances with many of the world's leading orchestras, Leinsdorf continues to insist on the highest level of musicianship in everything he does. Still occupationaly active at the age of 80, Erich Leinsdorf remains one of the great prodium personalities of our time with a vast repertoire covering virtually every important section of the world's music literature. Our four television concerts show Erich Leinsdorf during rehearsals with the Symphony Orchestra of the Südwestfunk in Baden-Baden.