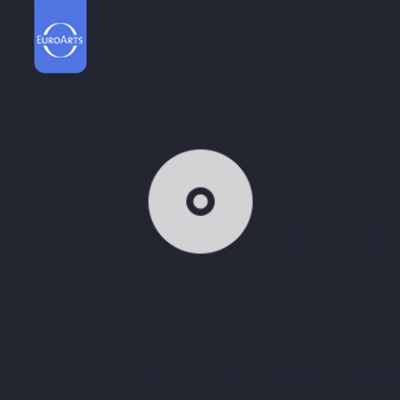 Carlos Kleiber is paradox - a conductor who dislikes performing in public. Son of the great Erich Kleiber, he detests routine performing, and always gives his utmost whenever he conducts. This film gives us a fascinating glimpse into the brilliant way Kleiber motivates the orchestra to give him the precision and the "feel" he's after. Polite, modest and charming, he doesn't stop until he gets exactly what he wants. As Kleiber makes clear to the orchestra, it's their job to entertain him rather than vice-versa. The result: a magnificent performance of Strauss's Fledermaus Overture.