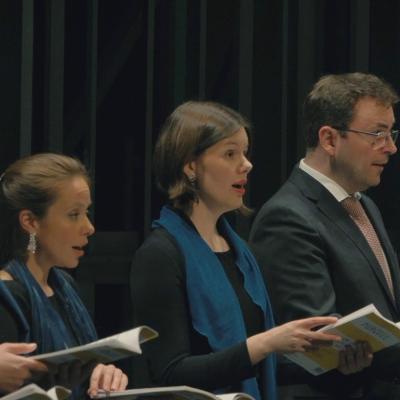 Charpentier’s most famous Te Deum  – he wrote four – overawes in exultant D Major, with an eight-part ensemble and show-stealing trumpets and timpani. It is no great surprise then that this work – and especially its instrumental prelude – became a hit! Together with B'Rock, resident artist Vox Luminis completes the programme with a triumphant ode to the patron saint of music: Cecilia. Commissioned by London’s 'Gentlemen Lovers of Musick', Purcell composed a celebratory festival of colours that shines brighter than ever in this rendition by two of Europe's most exciting Baroque ensembles.