Rivalry in Music – Callas vs. Tebaldi 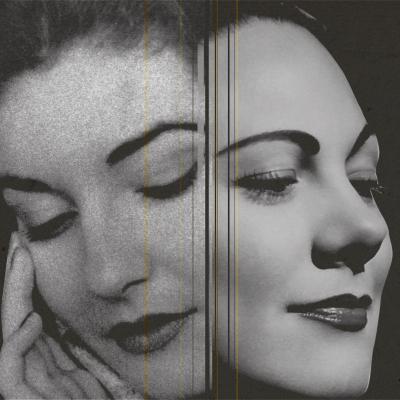 Maria Callas and Renata Tebaldi were the two most celebrated artists of the second half of the last century. Made into hostile enemies by their admirers, the two became untouchable goddesses of the opera.
To their fans, Callas was known as “the tigress”, Tebaldi as “the voice of an angel”: the two singers could have hardly been more different, be it in their professional or private lives.  They are the international pop stars of their time, fierce rivals in their ambition to be the number one.

To this day, Callas remains unforgotten as maybe the greatest singer of all times. Her rival, Tebaldi, on the other hand is especially known to avid fans of the opera.
How is it possible that the posthumous fame of two such wildly revered prima donnas developed in such different ways? How serious was the rivalry of the two divas in reality, and how much have the rivalry – and in the end also the scandals of Maria Callas – affected her fame and Renata Tebaldi’s oblivion?
We have travelled to the opera houses in New York and Milan to search for clues, have spoken with companions, friends and opera experts, and – of course – have listened to the two unparalleled voices. The result is a fascinating journey through the world of opera and song.