Rolando Villazón - One Night in Berlin 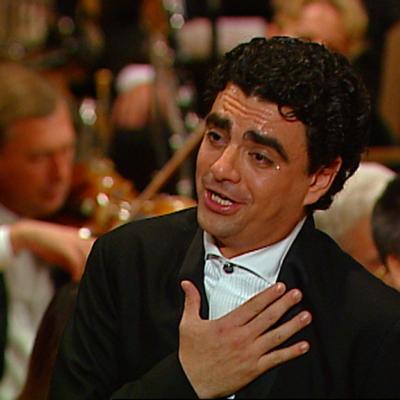 An artist with genuine star qualities: Opera Singer of 2005, Echo award winner of 2004 and 2005 – even tabloids wax enthusiastic about the Mexican tenor. That he’s called “Mr. Bean of the Opera World” is due to his amazing comedian qualities. The film One Night In Berlin shows his desire to entertain and to create, and presents the highlights of a concert in which Rolando Villazón sings the great arias of opera literature. The film accompanies the singer off-stage and describes, in humorous interview extracts, the crucial moments of his career, which began in the bosom of the Catholic Church.