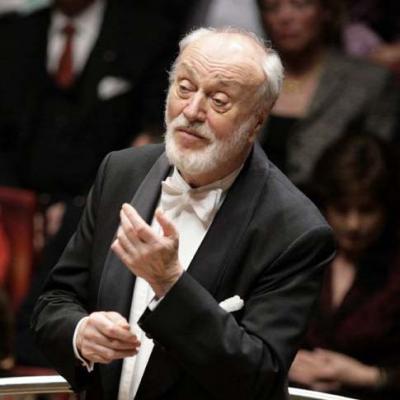 On 9 October in 1989, 70,000 people staged a peaceful demonstration calling for more freedom and democracy in the GDR. Thanks to the claim “Peaceful Revolution”, initiated by Kurt Masur as one of six prominent citizens of Leipzig, everything proceeded peacefully. That evening, the Gewandhausorchester played under his baton Brahms’ Second Symphony at the St Nicolas Church. The following regular "Monday Demonstrations", which came to be described as the “Peaceful Revolution”, became a major milestone on the way to open the Berlin Wall one month later on November the 9th in 1989 and paved the foundations for the reunification of the two German states. Exactly 20 years later, the Gewandhausorchester and Kurt Masur commemorate the beginning of the German reunification by presenting the same symphony at the same location.