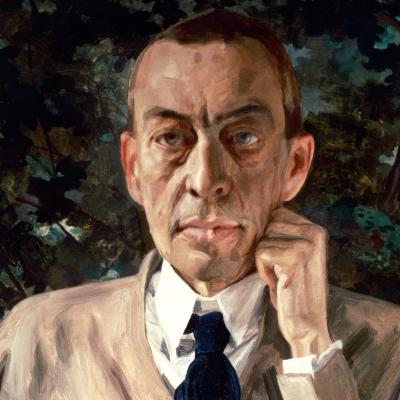 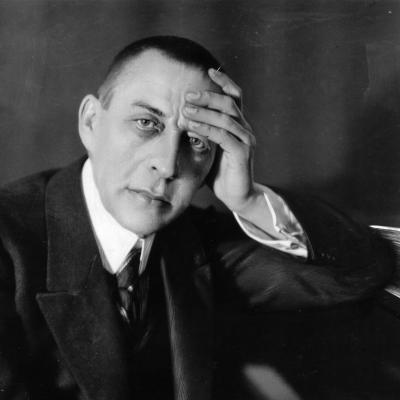 Celebrated in his day not only as a great composer he was also admired as an outstanding pianist who was a peerless interpreter of his own works including the piano concerti and the Rhapsody on a Theme by Paganini.
It is well known that he was in effect the sole pianist capable of performing his most demanding Third Piano Concerto and his performances and recording of the concerto came to be considered as the definitive ones.
The relationship between performance, interpretation, and Rachmaninoff’s own life will be addressed in this film by the young pianists we will interview. We will explore the evolution of interpretation over the past few decades. We will hear brief excerpts of recordings by Rachmaninoff as contrasted with contemporary performances by today’s well-known young pianists as they comment on the differences (or similarities) of their approach.
This film will be the first to explore performance styles and interpretation of the Rachmaninoff piano repertoire.
Viewed from a broad perspective the documentary will focus on the danger of how a musician might be bound and stymied by tradition as opposed to being able to use a knowledge of the past to liberate one’s approach and infuse the performances with the same sense of improvisatory freedom with which Rachmaninoff approached his own work in his time.
Also, relevant aspects of Rachmaninoff’s life as it relates to these thoughts on interpretation, composition, and performance will be articulated by today’s generation of pianists, in the context of their own life and personal experiences. Rachmaninoff’s biographical story, (illustrated with archival footage ) with its joyous highs and depressing lows, will structure the film’s evolving interviews and performance excerpts.
Another organizing factor will be the music excerpts of each pianists’ performance of the Rachmaninoff piano literature. We will progress through parts of the concertos and the Rhapsody until the cumulative effect of the complete works becomes evident.