A Film and its Era: Crooks and Clover (George Lautner) 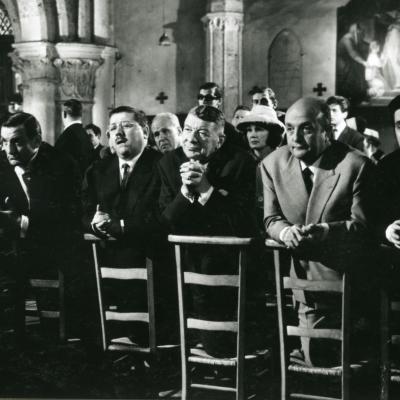 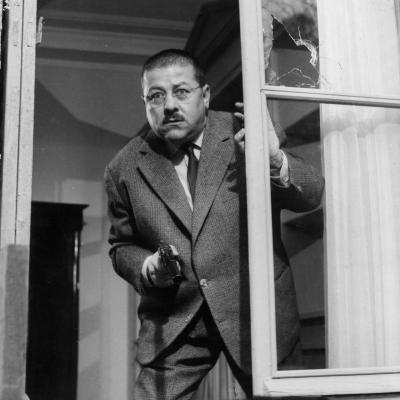 Georges Lautner directs «Crooks in Clover» in 1963. Portrait of a film: To the framework of a classic suspense film and gang upheaval following the death of its kingpin, Georges Lautner, Albert Simonin and Michel Audiard add an intergenerational conflict. On one side, the father’s middle-aged accomplices, each of them a famous face from movies of the 1950s, and on the other side, the truant’s daughter, who supposedly knows nothing of her father’s activities and who instigates multiple surprise parties in the family home with her fiancé, an avant- garde musician. The shock of alcohols, and cultures. Portrait of an era: The early 1960s, the years of peaceful coexistence, the years of the Beatles and the Stones. Against a backdrop of growing prosperity and general optimism, the younger generation expresses itself through music, which takes on a role of its own. This emancipation will provoke ever-increasing conflicts. Portrait of a director: Georges Lautner’s style is the parody of spy films, as well as parodies of detective movies. With «Crooks in Clover» he pushes the parody to the point of derision, until it becomes devastating burlesque, transforming the film into a UFO in the landscape of French cinema. It has become a cult classic.