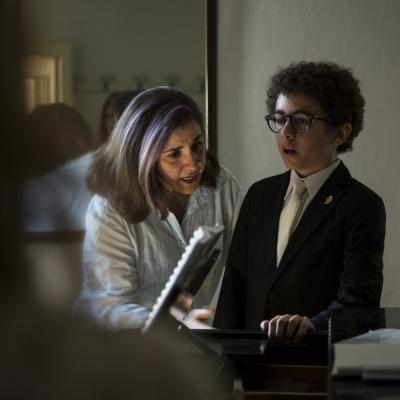 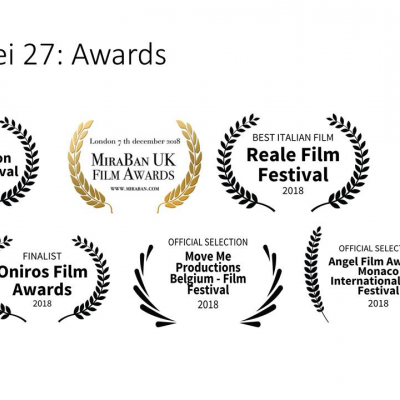 In the “country of melodrama”- Italy - exists a very exclusive club consisting of only 27 persons, each of whom is named after one of Verdi’s operas. The club will not accept any more members than those 27, but a little boy strives to become one of them. Little Giacomo has absorbed “everything Verdi” and he is ready to stand the test.

Yet, there is a fly in the ointment: He can only join the chosen few, if one of the existing members will pass away.

This is a gripping, witty and suspense-packed story that will teach you a lot about Verdi along the way.