The Sound of New York: Bilal 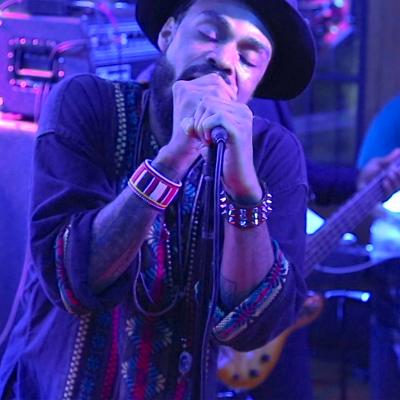 Bilal came up in Germantown, a northwest neighbourhood of Philadelphia, Pennsylvania. A deep interest in jazz was fostered by his father, who took him to the city’s clubs, singing eventually became more than an interest. He attended New York’s new school for jazz and contemporary music, where he received voice training, as well as training in jazz and big-band arrangements. While some inspirations were detectable, his recordings were wholly modern and became increasingly creative. Bilal is noted for his wide vocal range, his work across multiple genres, and his live performances. He has been well received, both nationally and internationally, with an extensive list of collaborations including Kendrick Lamar, Common, Erykah Badu, Jay-Z, Beyoncé, Guru, Kimbra, Dilla, Robert Glasper, the Roots and many more.