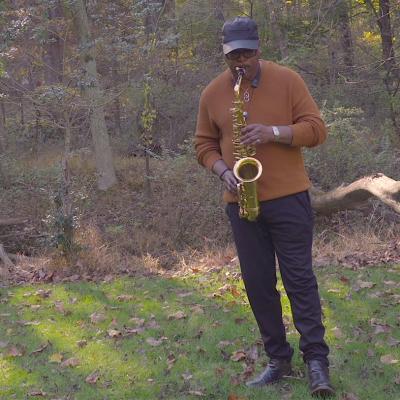 Greg Osby alto saxophonist, producer, composer and educator has made an indelible mark on contemporary jazz as a leader of his own ensembles and as a guest artist with many other acclaimed jazz groups, notably Jack DeJohnnette’s “special edition”. Highly regarded for his insightful and innovative approach to composition and performance, Greg is a shining beacon among the current generation of jazz musicians. Osby has earned numerous awards and critical acclaim for his recorded works and passionate live performances. Upon relocating to New York in early 1983, Osby quickly established himself as a notable and in demand sideman for artists as varied as Herbie Hancock, Dizzy Gillespie, Jack DeJohnnette, Andrew Hill, Muhal Richard Abrams, Jim Hall and Jaki Byard as well as with many ethnic and new music ensembles in the New York area. In 1985 Osby was invited to join Jack DeJohnnette’s innovative group, "Special Edition”.