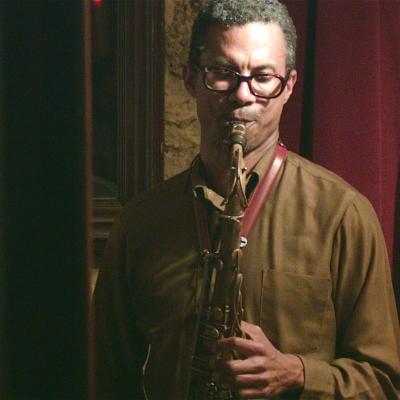 A New York times profile of Mark Turner titled “the best Jazz player you’ve never heard” called him “possibly Jazz’s premier player”, noting his reputation among his peers and his influential stature in the Jazz world. Born in Fairborn, Ohio, and raised in a small California town of Palos Verdes Estates, Mark Turner originally intended to become a commercial artist. In elementary school he played the clarinet, followed by the alto and tenor saxophones in high school. He attended California State University in the 1980s (playing in the Jazz ensembles) and then transferred to and graduating from Berklee College of Music in 1990 before moving to New York. Turner worked at tower records in New York City for an extended period before working full-time as a Jazz musician. In early November 2008 turner injured two fingers on one of his hands with a power saw, but as a late February 2009 he was performing again. Turner has mentioned Wayne Marsh and John Coltrane as influences, and has used elements of both players styles in his music. Turner’s range extends into high altissimo register. His compositions often make use of repeated patterns, odd-metered time signatures, intervallic leaps, and a selective use of space. With a distinctive, personal tone, singular improvisational skills and innovative, challenging compositional approach, he’s earned a far-reaching reputation as one of Jazz’s most original and influential musical forces.