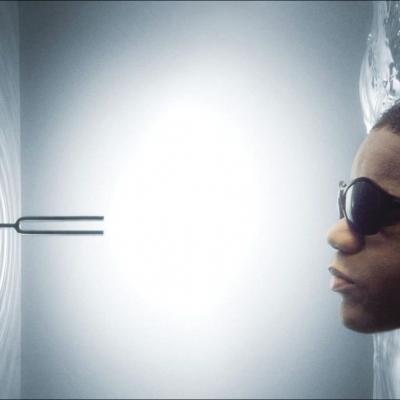 Stefon Harris passionate artistry, energetic stage presence, and astonishing virtuosity have propelled him into the forefront of the current jazz scene. Widely recognized and lauded by both his peers and jazz critics, Harris is committed to exploring the rich potential of jazz composition and blazing trails on the vibraphone. Harris has played with several jazz luminaries including Kenny Barron, Steve Turre, Kurt Elling and Charlie Hunter, in addition to releasing several of his own critically well regarded albums. Harris earned his bachelor’s and master’s from Manhattan School of Music. He credited his teachers in high school, saying they recognized his passion for music early on and offered lessons and the chance to bring home instruments to practice. He has stated that “music education and performance in ensembles, like the empire state youth orchestra, exposed me to other cultures and genres. He invented harmony cloud, the app designed to help all musicians, from beginner to professional, expand their ears, deepen their understanding of harmony, and fearlessly explore the World of Improvisation. Multiple grammys nominee, in 2016 he’s named director of the Manhattan School of Music prestigious Jazz arts program. He has performed worldwide and released six albums.