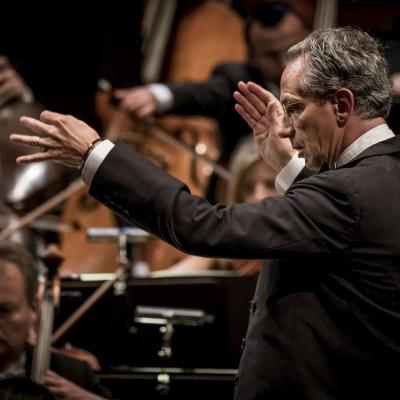 The choir work Carmina Burana is known for its magical medieval universe and loved by singers and audiences all over the world. The effect is huge when Carl Orff's powerful music is sung by the DR Concert Choir together with the Copenhagen Boys Choir.
Carmina Burana consists of ancient texts from the Middle Ages, set to music in 1934 by the German composer Carl Orff. He brought the lyrics to life, and with his rhythmic and very direct music he created one of the most popular musical works of the 20th century. The opening chorus "O Fortuna" has a shock effect - and is also known as the introduction to X-Factor and from countless films and commercials.