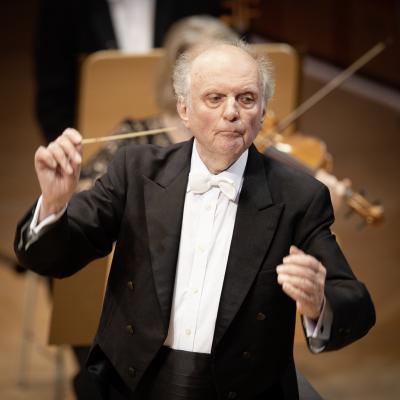 With works by Richard Strauss and Robert Schumann, the birthday concert is dedicated to two composers important for the orchestra and the city of Dresden. Strauss's work, which is based on Molière's satire 'Le bourgeois gentilhomme', has a very appropriate theme for the Philharmonic's birthday: The fact that the citizens of Dresden organised a concert life around 1870, which had previously only been common in aristocratic circles, is part of the founding history of the Dresdner Philharmonie.