A Film and its Era: Mustang (Deniz Gamze Ergüven) 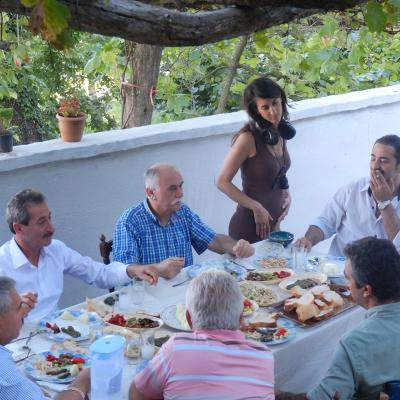 In a small town deep within today's Turkey, five sisters revolt against their families and a stifling patriarchal order. Turkish-French filmmaker, Deniz Gamze Ergüven shot "Mustang", her first film, during the events in Taksim Square in Istanbul. Making her debut at the Festival de Cannes in 2015, representing France the following year at the Academy Awards, this impetuous film is particularly topical, now that the Turkish regime is tightening the thumbrscrews and Turkish women are victims of attacks from religious and conservative powers. This documentary by Amine Mestari traces the history of this film, with its partly autobiographical character and shows the growing tensions between tradition and modernity, between East and West, between secularism and religiosity, between town and country, which characterize contemporary Turkish society.