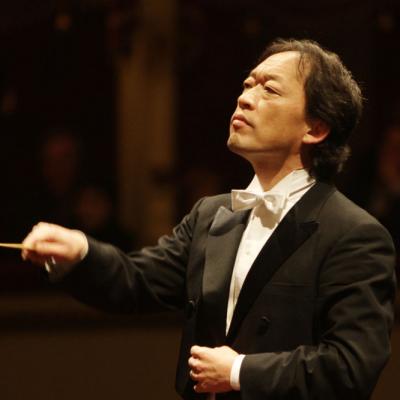 A founding text of German operatic Romanticism and an absolute masterpiece of musical theatre, Der Freischütz by Carl Maria von Weber has not been performed at La Scala since 1998, when it was conducted by Donald Runnicles, but it is worthwhile remembering above all the 1955 edition with Carlo Maria Giulini on the podium. Today, Weber’s sinister fairy tale plot is unravelled by Myung-Whun Chung, who was Giulini’s most illustrious pupil, together with a first-rate cast that includes Julia Kleiter as Agathe and Günther Groissböck playing the demonic role of Kaspar, while Micheal König offers his Heldentenor to the character of Max. The new production is by Matthias Hartmann, who previously directed the Burgtheater in Vienna and is active as an opera director in Vienna, Zurich and Paris.