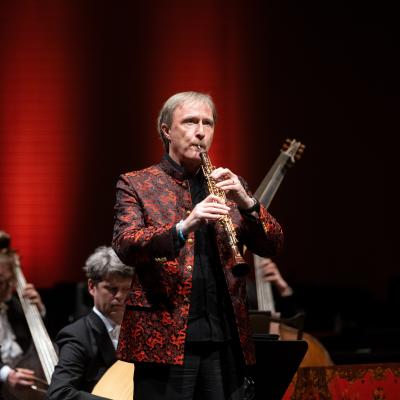 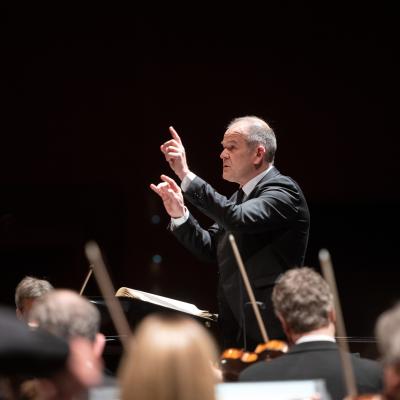 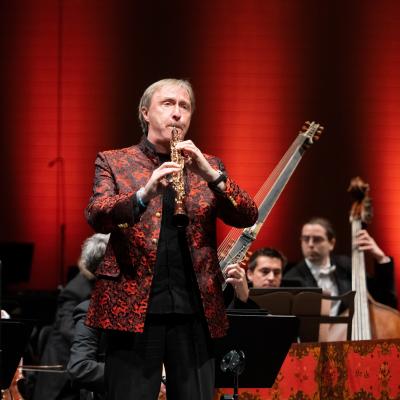 Music lovers in Baden-Baden know conductor François-Xavier Roth from his time as chief conductor of the SWR Symphony Orchestra Baden-Baden and Freiburg. Now we meet him again with the Berliner Philharmoniker, this time with their principal oboist Albrecht Mayer, who perform a magnificent Bach concerto.
Playing Bach is an obvious choice for a conductor who founded "Les Siècles", an ensemble for music on original instruments. Otherwise, Roth's heart beats for modernity: here in the form of fairy tales, which were in vogue in Russia around 1900. In "Petrushka", Stravinsky takes us to a fair in St. Petersburg around 1830, while for "Kiss of the Fairy", the Russian composer was inspired by the music of Tchaikovsky.