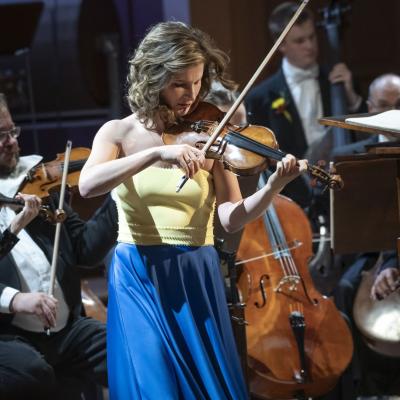 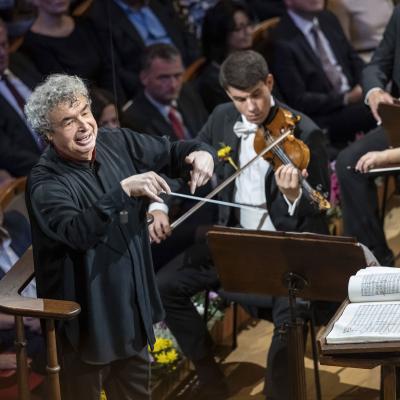 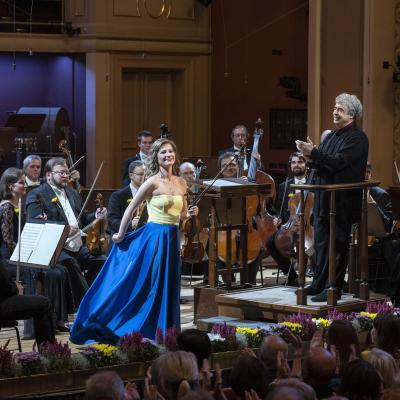 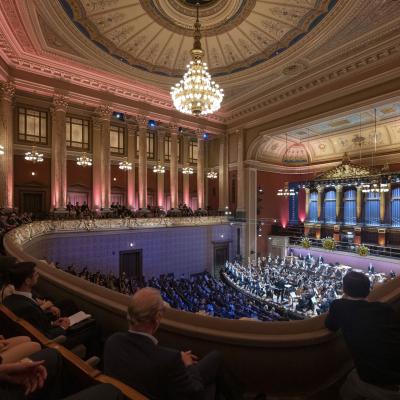 The Czech Philharmonic opens the 2022/2023 Season with the Georgian-born German violinist, Lisa Batiashvili for a performance of Beethoven's Violin Concerto D major, Op. 61, one of the earliest and most frequently performed violin concerti on such a grand scale. It was Beethoven’s only concerto for violin, and it is considered to be his most lyrical work, which we will experience on stage of the Rudolfinum in the Dvořák Hall in Prague.

“Batiashvili’s fearless playing is so tonally rich and technically immaculate.” (The Guardian).

Also on the programme is Richard Strauss's "Eine Alpensinfonie" (An Alpine Symphony).