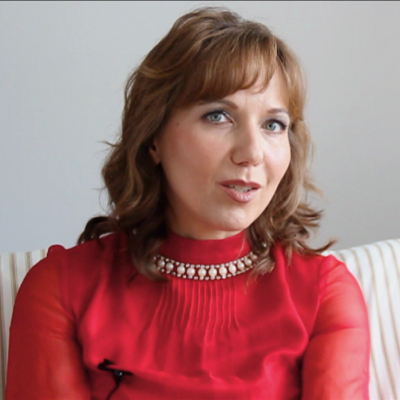 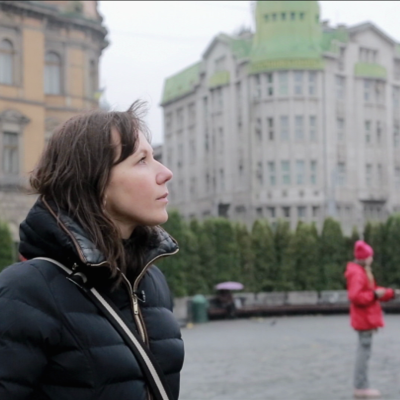 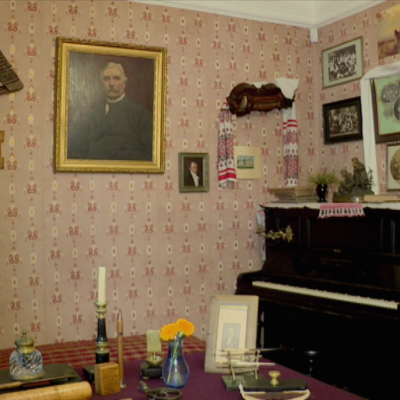 “Ukrainian rhapsody” is a journey through Ukraine's musical history, and through a country under attack. This documentary is about Ukrainian composers and Ukrainian classical music, a musical treasure, which for historical reasons is unfamiliar to even the most seasoned of classical music collectors. After the Russian annexation of Crimea in 2014, Swedish-Ukrainian pianist Natalya Pasichnyk engaged Swedish musician colleagues in a project on Ukrainian chamber music. We meet composer profiles and musicians in Kyiv, Lviv, and Stockholm. Unique archive material from Ukraine's violent 20th century is interspersed with the story of a repressed musical heritage that stubbornly lives on. A film by Sofia Nyblom, Valentyna Romaniuk and Natalya Pasichnyk.