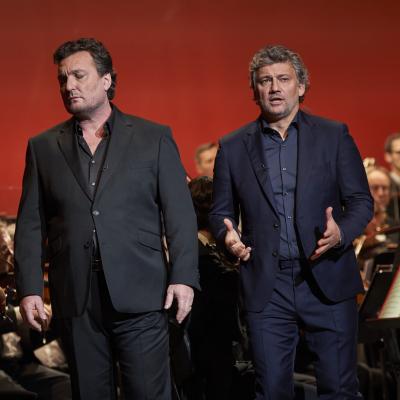 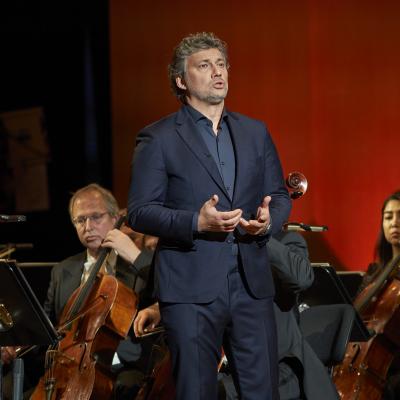 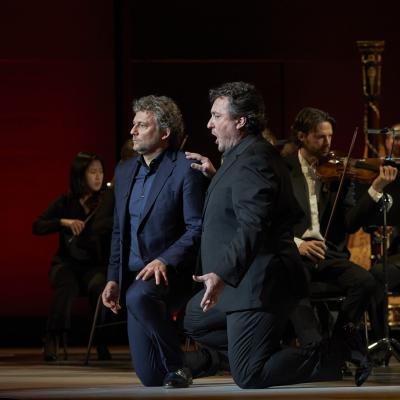 Since their first performance together in the 2010 Paris production of Werther, they’ve often appeared side-by-side in various stage productions. And as in this concert, the works of Verdi have played a key role. When they appeared as rivals in “La forza del destino” for the first time, in Munich Opera’s 2013 production, it was immediately obvious they’d each found their perfect sparring partner: “With Ludovic I can go full throttle”, Kaufmann explains of his work with Tézier, “especially in our joint scenes in La forza del destino, which are like a wrestling match.”