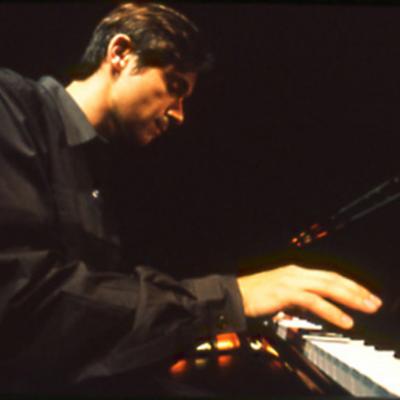 The unique encounter of a masterwork and its consummate performer... The sheer size of this work (over an hour of music) and the boldness of its conception make it the historical pinnacle of all the literature for piano. It parallels J.S. Bach’s “Goldberg Variations” and is Beethoven’s pianistic testament. Very few pianists have dared tackle this masterpiece. Yet Piotr Anderszewski’s early reputation was in fact built around his confrontation with this intimidating opus. While most performers wait to reach so-called maturity before approaching a work of such massive scope, Piotr Anderszewski—at that time a complete unknown and only 20 years of age—included the “Diabelli Variations” in the program he performed at the prestigious Leeds International Piano Competition in 1991. Nearly ten years later, a film and a CD have now been made. The film begins with a series of illustrated explanations in which Piotr Anderszewski gives us his analysis of the Diabelli Variations. It is followed by a complete performance of the piece, fluidly filmed and edited in such a way as to reconcile spontaneity, perfection of the sound and eloquence of the pianist’s expression.