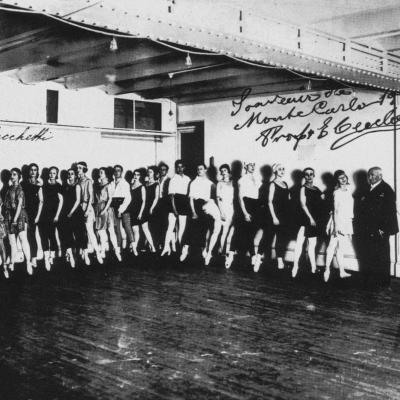 Monaco 1925 saw the world premiere of a unique ballet on music by Stravinsky, dresses and decor by Matisse and choreography by Balanchine (his first work in the west): 'Le Chant du Rossignol'. It was based on a fairytale by Andersen, produced by Diaghilev with his Ballets Russes de Monte Carlo, and made the 14-year old nightingale Alicia Markova into a star. The choreography was lost, one of the reasons for that being that Diaghilev didn't allow film cameras near his ballets. In 1999 it was painstakingly reconstructed by two 'ballet-archeologists', and performed again by Les Ballets de Monte Carlo. This documentary tells the story.